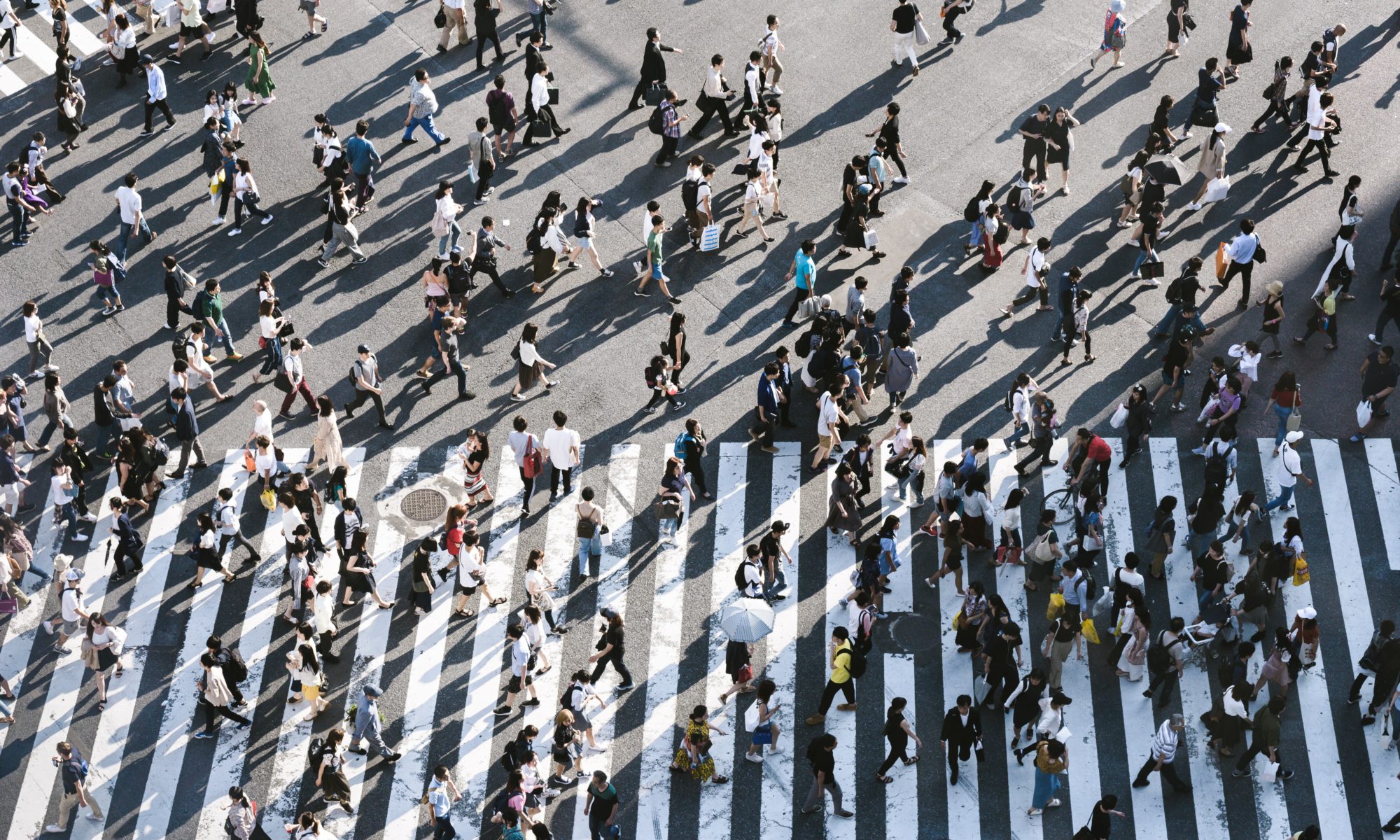 FWD50 is a global digital government gathering held annually in Ottawa, Canada. Each year, technologists, executives, and industry come together for a week of content and discussion, focused on steering progress and innovation towards our better selves.

We’re covering a myriad of topics in 2020, and featuring some key speakers for each topic.

This year, one of our focuses will be around Resilient Democracy.

Trust in government is wavering around the world. Fake news, conspiracies, and a business model of outrage has ended reasonable discourse and healthy compromise. And while the “Forward” in FWD50 means we’re nonpartisan—neither left, nor right, but forward—we’re very partisan to the Charter of Rights and Freedoms and the Constitution.

With this in mind, we’re tackling democracy. We can disagree—but we must agree on how to resolve those disagreements if we are to function in modern society. So we’ve assembled speakers from tech giants, civic activism, and discussion platforms to look at how we restore trust in democratic institutions.

Richard Gingras helped found salon.com, and has worked in journalism and technology for three decades. Today, he’s VP of News at Google, where he launched the Google News Initiative and other tools for journalists and news providers.

Did you know Facebook has a “Supreme Court”? Ronaldo Lemos, and a team of legal scholars and ethicists, help guide the social platform’s decisions. He’s the Chief Scientific Officer for the Institute for Technology and Society in Rio de Janiero, and co-created Brazil’s Internet Bill of Rights Law in 2014.

How do you get people to have better conversations on political hot potatoes? As co-founder of the Lincoln Network, Rhodes Scholar Garrett Johnson took his experience in the US Senate Foreign Relations Committee and created a platform for reasoned discussion on today’s most polarizing—and important—topics.

The Good Party wants to apply Kickstarter-like backing mechanisms to strategic voting, in order to make elections about policies instead of personalities. The brainchild of Farhad Mohit (who created Bizrate, Shopzilla, and Flipagram—which became Tiktok), it uses free, open-source technology to disrupt politics and let citizens take back democracy.

Resilient Democracy is a term for our times—so much so that we have an entire morning of FWD50 devoted to it. Nick Chedli Carter works on fair, inclusive, resilient democracy, working as a Harvard Kennedy School Technology and Democracy Fellow.

Words matter. Dr. Yin Yin Lu spent years studying the rhetoric of Brexit tweets at the Oxford Internet Institute, working with the Rockefeller Foundation and the Alan Turing Institute. She’s fascinated by the language and mechanisms of digital media, and how they shape discourse within, and about, government.

Dipayan Ghosh directs the Digital Platforms & Democracy Project at the Harvard Kennedy School. A frequent critic of the impact of social media on civil discourse, he is the author of Terms of Disservice: How Silicon Valley is Destructive by Design.

You can see the full schedule online, buy tickets, or—if you work in regional government—claim free passes through our regional access pass program.