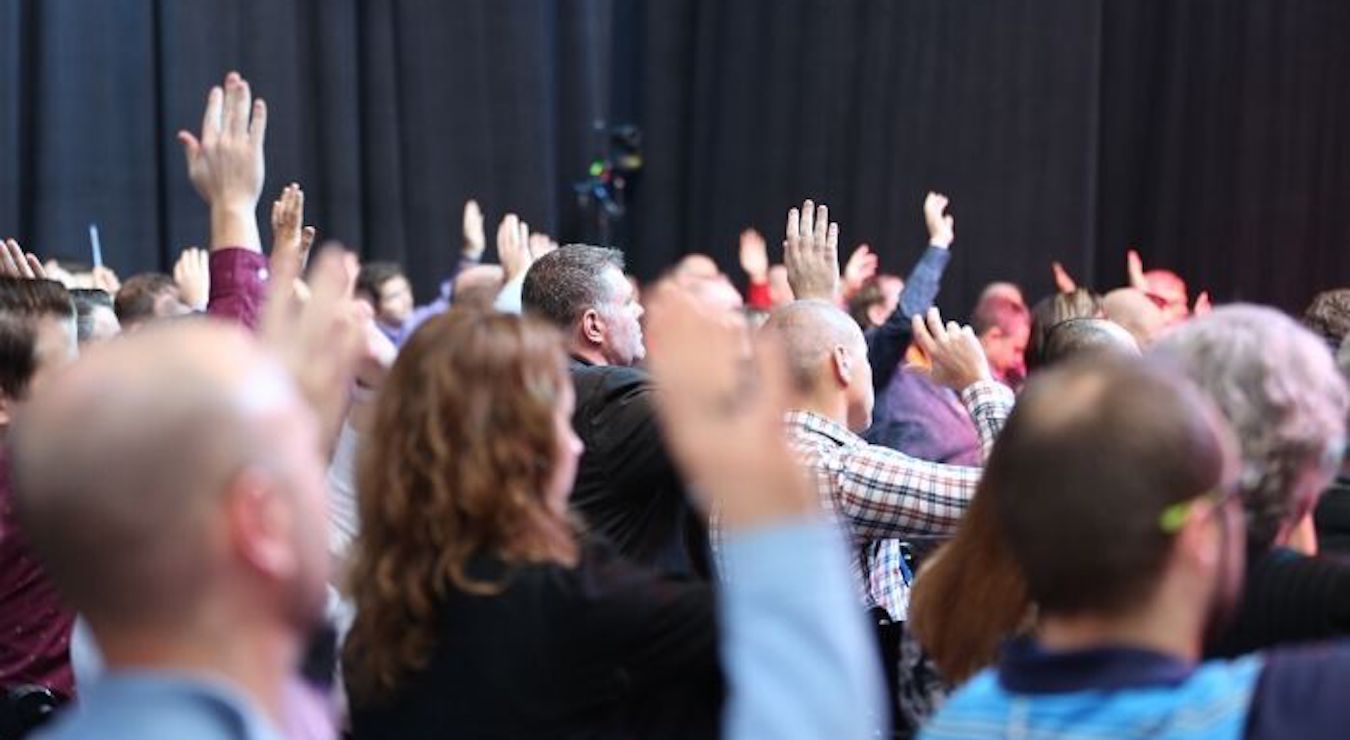 On December 9, 2014, representatives from six countries gathered in London at the invitation of Sir Francis Maude, a FWD50 2018 keynote speaker. As head of the Cabinet Office, Maude had realized the potential for digital transformation in government, and wanted to convene other countries who had also embraced technology.

Along with the UK, this included South Korea, Estonia, Israel, and New Zealand. The US was present as an observer. The group called itself the D5, for the five digital nations that founded it.

In 2017, at the first FWD50 conference, then-Minister Scott Brison met with several D5 members speaking at the event. In early 2018, a team from Canada’s Treasury Board Secretariat travelled to New Zealand, and both Canada and Uruguay joined the ranks. 2018 brought Mexico and Portugal to the group, and Denmark joined in 2019.

Now known as the Digital Nations (DN) given the growing number of countries in its ranks, the group meets twice a year. Its focus over the years has included teaching technical literacy; e-procurement; digital trust; service-centric design; attracting IT talent to government; data and AI; connectivity; digital rights; and open markets.

This fall, the meeting—whether in person or virtual—is hosted by Canada. With our close ties to many of the countries, all of which have spoken at FWD50, and the plans for a Canadian summit, we’re thrilled to see how the group has grown. So we’re working with the DN to program a day of our executive track (alongside our partners at the Association of Professional Executives of the Public Service of Canada (APEX) and the CIO Strategy Council (CIOSC.)

Given the DN’s mandate of openness and accessibility, the DN day of the FWD50 executive track will be open to all FWD50 ticketholders, whether virtual or in-person.