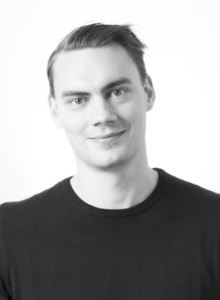 Andrew Greenway is a founding partner at Public Digital, writer and former senior civil servant. He was involved in setting up the UK Government Digital Service, where he led teams that delivered the UK’s first digital service standard and design manual. He now advises senior leaders in governments and other organisations around the world on strategy, institutional reform and organisation design.

Aside from GDS, Andrew worked in five UK government departments, covering energy, climate change, business, health and science. He ran a Prime Ministerial review into applications of the Internet of Things in 2014.

Andrew has written two books, Bluffocracy with James Ball, and Digital Transformation at Scale with other Public Digital partners. He has also written articles for the Guardian, New Statesman and the Spectator. He is a member of Council at the University of Exeter.

In this session you’ll hear about how and why the first... read more